Disclaimer: I have never posted about politics on my blog. I don't want to detract from my message about pregnancy, breastfeeding, and parenting which is the main focus here. But, I think considering this march was about women, and women are the ones having babies and nursing, this is somewhat related. Below is a post I wrote for Huffington Post.

I was a proud participant in the Women’s March on Washington. I knew the day after the election I had to be there. I will admit before I became a parent I was not particularly politically active. Now as the mother to two girls and a little boy, I care more than ever about the issues facing our country and in particular women. It’s why I write a blog about pregnancy and advocate to normalize breastfeeding, because these integral parts of womanhood matter to me. I am sorry it took so long for me to awaken, but now I am not backing down.

I marched and when it was over I saw the negativity move in. The comments on social media, from friends and family to participants, and around the web. The negativity seems to imply this march was pointless, and many women didn’t even know why they marched. I have seen comments saying it was divisive and hateful. But let me tell you, standing up for what you believe in, and the rights of the marginalized is not hateful. Standing for those who will be hurt under this administration, and fighting for them is anything but hateful. 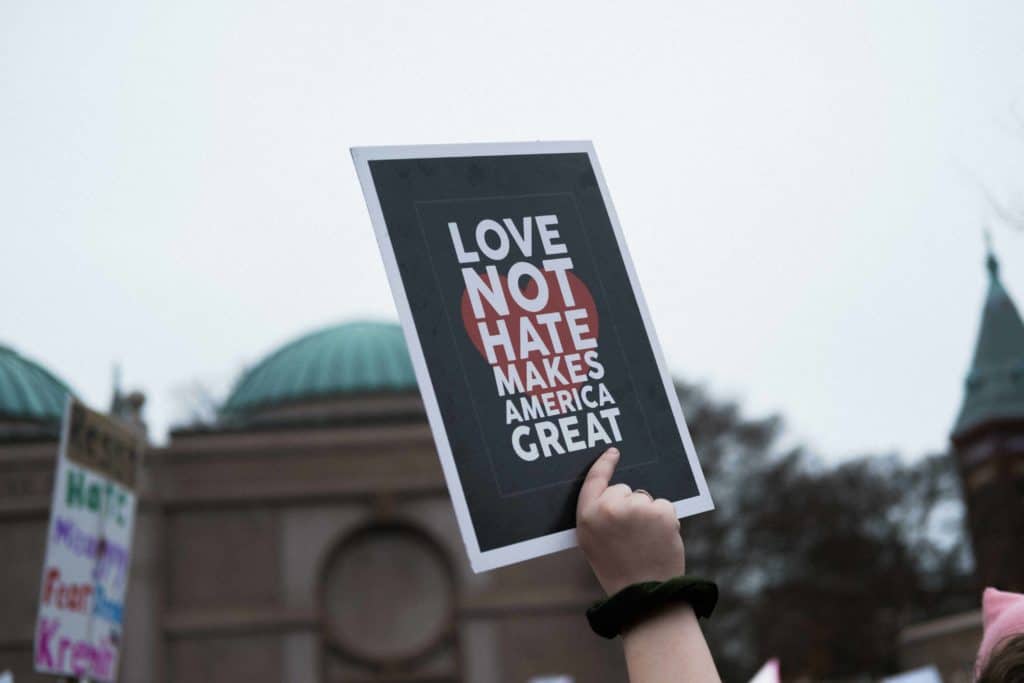 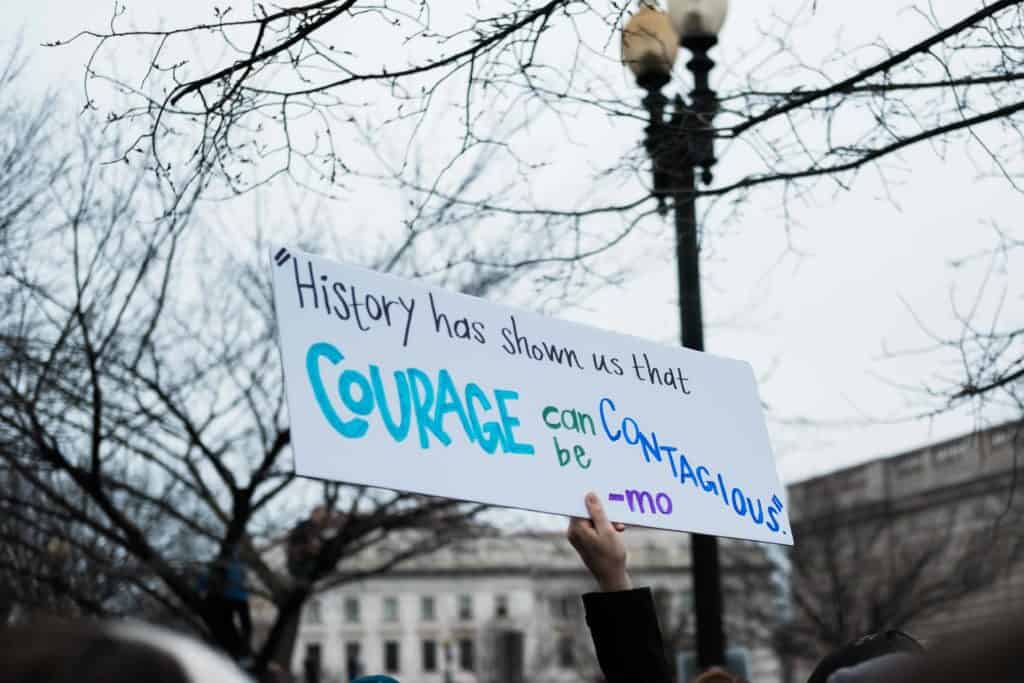 Contents show
1 Here is a mere handful of the negative reactions I have seen this week:
2 You want to know why we marched? You think it was a waste of time?

Here is a mere handful of the negative reactions I have seen this week:

From a local women's group I am part of "so sad that these feminists had to leave so much trash everywhere" and the accompanying memes about trash after the event. Which has been refuted by the way.

From a friend: "these women don’t even know why they marched, it was just mob mentality."

On news articles about the march I have seen these comments "these whores just want free birth control" "these bitches want their abortions paid for" "these women are having a hissy fit" "this is a man bashing rally" and that is a small sampling.

From a viral rebuttal about this “not being my march” by someone named Christy "I am not a “disgrace to women” because I don’t support the women’s march. I do not feel I am a “second class citizen” because I am a woman."

An Indiana Senator, Jack E. Sandlin posted a meme calling the Women's Marchers "fat women out walking." He has since deleted it.

To my local GOP attempting to bully their own county Chairwomen into renouncing the march she attended on her own personal time.

A state senator from North Carolina, Joyce Krawiec, tweeted a message against the march "Message to crazies @ Women's March-- If brains were lard, you couldn't grease a small skillet. You known who you are," It has since been deleted.

A state senator from Mississippi, Chris McDaniel, wondered how women attending the march "can afford all those piercings, tattoos, body paintings, signs, and plane tickets, when they want us to pay for their birth control?" And, that only part of his hateful message. 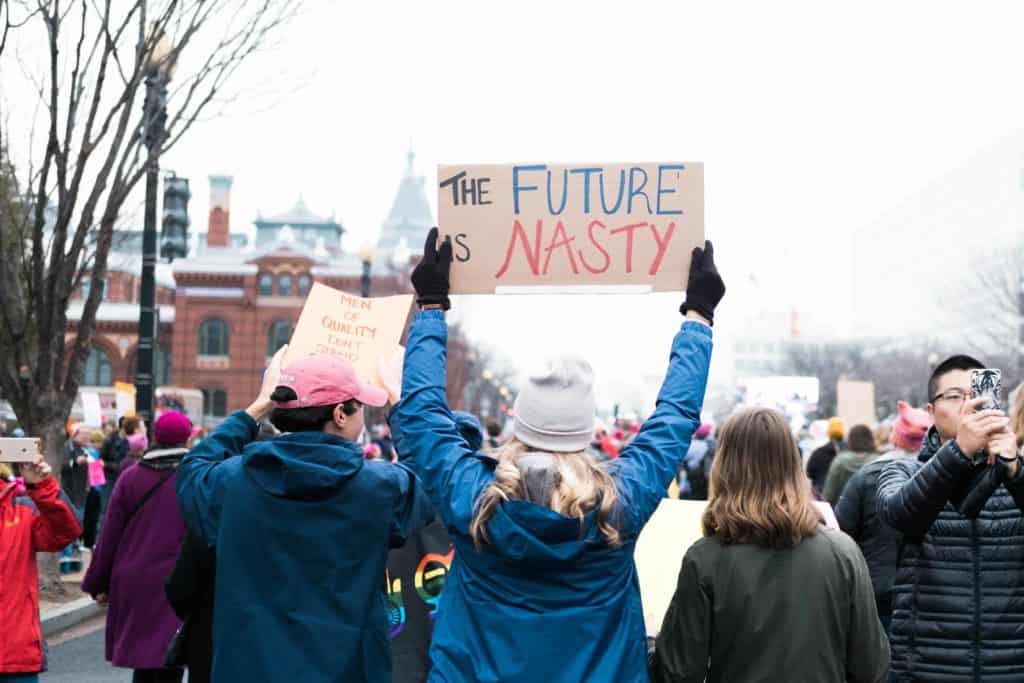 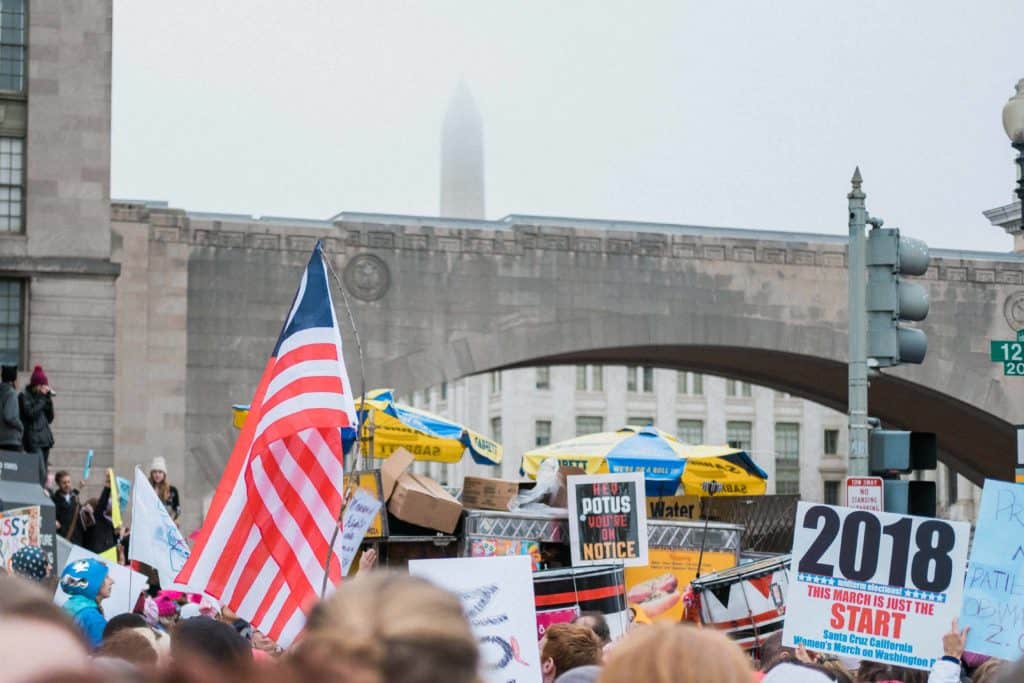 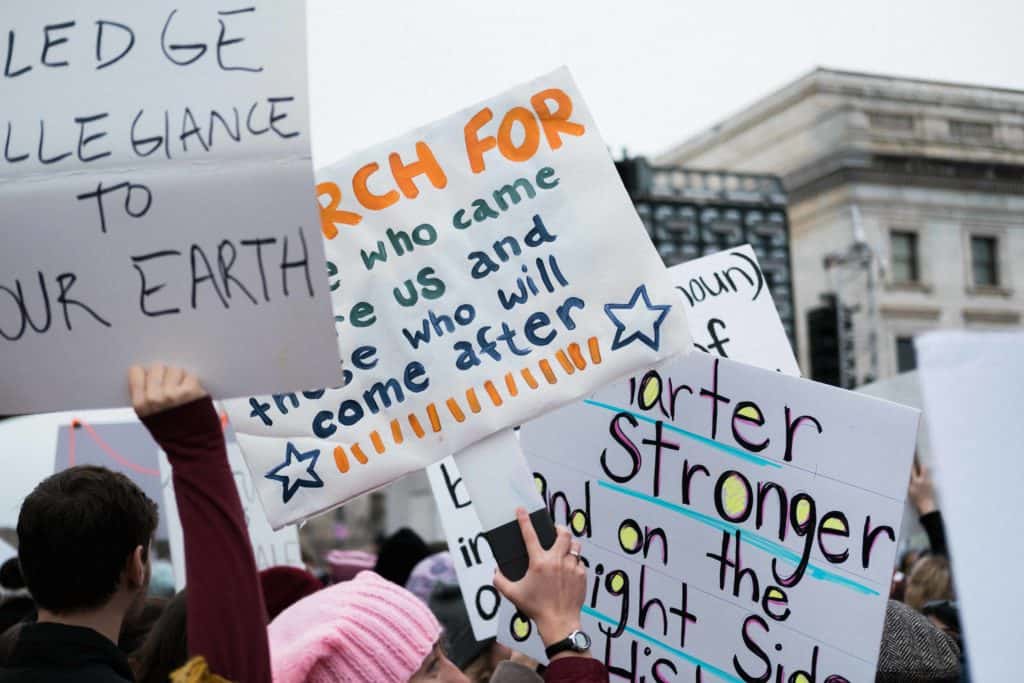 You want to know why we marched? You think it was a waste of time?

The reason for this unprecedented movement, at this moment in time, may have been spurned by the election of a man who openly encouraged racism, violence, xenophobia, and sexism during his run. It may be because he stated he would like to overturn the ACA, Roe Vs Wade, defund Planned Parenthood, and implement policies which will hurt women. He told us who he is, we knew when we voted, and more of us voted for another candidate.

While the election may have been part of the reason for the timing of the march, the reasons women marched go beyond being unhappy about a lost election.

I can only speak for myself, but I know many feel the same as me.

I marched for the right to healthcare for all women. Including birth control, which is used for many health reasons in addition to preventing pregnancy.

I marched for reproductive choice. I challenge anyone who believes women should not have control over their own bodies; read about ectopic pregnancy, chromosomal issues incompatible with life, and when a miscarriage occurs not by choice of the mother. Tell her she doesn’t get to decide what happens to her body.

I marched because I do not want 20 million of my fellow citizens thrown off their health insurance. I don’t want children, or anyone with a pre-existing condition to not have access to insurance.

I marched for my children to be able to receive a public education, which is under threat with the current cabinet nominee to lead the Department of Education.

I marched for the victim of Brock Turner and the many women who don’t even report rapes for fear of something similar. Did you know our current nominee for Attorney General voted against the Violence Against Women Act in 2013? I marched against him and a President who openly bragged about sexual assault.

I marched because I believe in LGBTQ rights and I don’t believe in bathroom laws.

I marched because I want clean air for my children and to protect the environment.

I marched because women deserve equal pay for equal work. Some don’t believe this still occurs? It does, after working in a mainly male dominated field most of my life I experienced it personally.

I marched because I don’t want a wall built to keep people out of our country. I believe our country was built on immigrants and is part of what makes it great.

I marched for these reasons and even more, too many to list. I wasn't alone, I was joined by millions around the world. The largest peaceful protest in history. You cannot ignore us, we are only getting started.

For those who believe the negativity above or perpetuate it. Enough is enough. Look deeper, read more, try empathy to realize your experience is not the same as all others.

Maybe you find it threatening to see millions of people mobilized in solidarity, maybe you believe women are less than and don’t deserve equality, maybe since you are comfortable in your life you don’t feel the need to march. And, that’s fine but don’t bring down those of us who do. What is the point other than to disparage women more? Which shows why the Women’s March on Washington was needed at this time the most.