I am happy to offer this guest post from Buzzparent. The opinions about circumcision are their own although I think it offers some helpful advice. When I had to make this decision for my baby son I was happy to have as much information as possible.

Circumcision in babies is a controversial procedure. Some parents may choose to have their son circumcised as it is part of their faith to do so. Others have personal and social reasons for wishing to have the procedure carried out. Many parents-to-be worry about whether or not they should have their son circumcised after he is born, as there are many differing opinions about what the right thing to do is. Here, we have some information about the pros and cons of circumcision in infants, to help you make the choice which is right for your family. 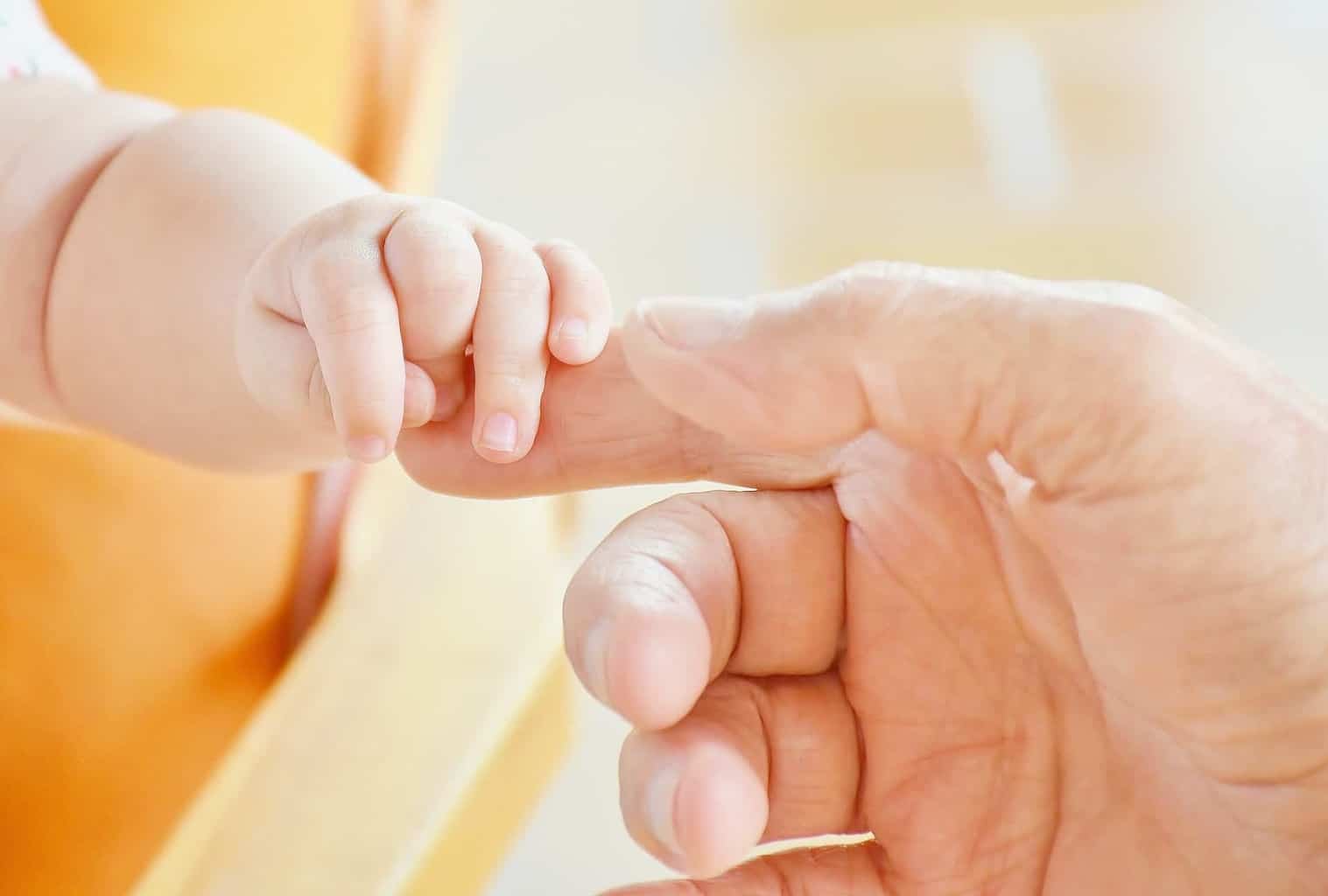 It's important to note that there is very rarely a medical need for newborn baby boys to be circumcised.

In some older boys and adult men, the need becomes more apparent, however the procedure can be more difficult and dangerous in older children and adults than it is in babies.

Some parents think their son should be circumcised shortly after birth because it can help reduce the risk of other health conditions developing later in life. It has been found that circumcising a baby boy can reduce the risk of conditions such as penile cancer and UTIs, amongst others. It is also easier for your son to learn how to keep his penis clean as opposed to boys who have not been circumcised. As well as for religious or cultural reasons, some fathers might wish their son to look the same as them.

Contents show
1 Benefits and Risks
2 References:
3 About the Author

However, as with any surgical procedure there are possible risks. There might be excessive bleeding after the surgery, or the area could become infected. The foreskin could also be cut too long or too short, which could lead to further problems later in life. There are few immediate benefits of having a baby boy circumcised. The health benefits become clearer later on in life, although a boy or man might not develop any of the conditions listed above, whether he is circumcised or not.

If parents do choose to have their son circumcised, it is important to learn what will happen during the procedure and how to care for the area afterwards. The procedure is generally quick and simple, and won't require an overnight hospital stay. It can be done in half an hour, or often much less. The baby shouldn't be fed for an hour or so before the operation, as he will usually be given an anesthetic via an injection or a cream. There are three main methods of performing a circumcision. The one the surgeon chooses will depend on their preferences or what they are used to. Each involves a clamp being applied to the area, which cuts off the circulation to the foreskin to reduce bleeding when it is cut away.

The healing time for an infant's circumcision is around 7 days, or slightly longer. The area will probably be red for a few days after the operation but call your child's doctor if it looks like it is getting worse or there is any swelling or bleeding. Also watch out for signs of infection such as a foul smell or if the child develops a fever.

To help your baby heal properly after a circumcision, it's important to clean the area regularly. Try and keep the tip of the penis dry at first, then after a few days your son can be bathed every day. It's best to use plain water and avoid fragranced products as these can cause irritation. Let as much air get to the area as possible, by giving baby some diaper-free time every day when possible. If a dressing has been applied, change it every time you change the baby's diaper, applying petroleum jelly so the gauze doesn't stick.

Emily Dick has recently graduated with an Honors Degree from the Open University in the field of social science. She currently creates content for Buzzparent, where she enjoys writing about a range of topics such as parenting tips and advice and reviewing the latest toys and games for children. Emily is currently raising her two-year-old daughter, and two pet cats.

We should have an idea about this facts and opinions about circumcision for babies. This article would be a huge help. Thanks for sharing this one out.