Now that you have made it to six months breastfeeding you might be wondering if there are any breastfeeding benefits after 6 months?

Well the answer is yes, all the same benefits that your baby already gets from breastfeeding continue past six months and beyond.

While it is recommended to introduce solid foods somewhere around the half yearly mark, there is no reason to stop breastfeeding.

At this point breastfeeding is probably getting easier. During this time you can really enjoy the breastfeeding relationship you have established with your baby. 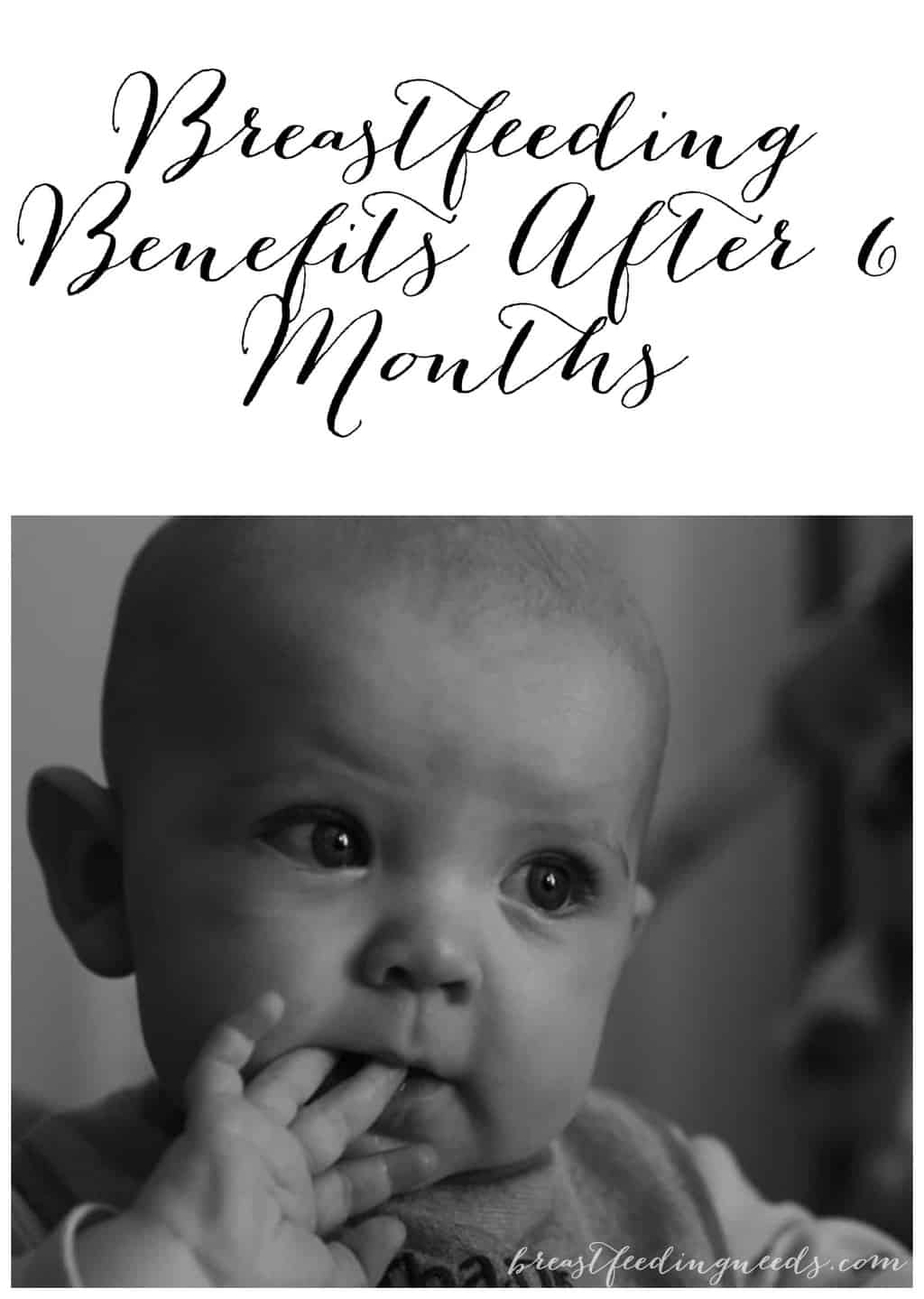 There are a lot of strange rumors floating around out there about reasons to stop breastfeeding past a certain age.

In truth, there is no reason to stop at six months or even a year. I know when I had my first baby I kept hearing switch to dairy milk at one year old.

Now I am not really sure why I heard this at all. I suppose if you are formula feeding regular milk is cheaper and it makes sense to switch.

If you are breastfeeding there really is no reason. My daughter hated cow milk and I was worried about her rejecting it but her pediatrician assured me it was not needed. So, we kept on nursing until she decided to wean.

I realize now that breast milk was much more nutritious so I am happy with the way it turned out.

Current recommendations for continuing to breastfeed past six months

Some of the current breastfeeding recommendations from leading health sources encourage breastfeeding till at least two years and beyond.

It has been said that the normal human weaning time frame is somewhere between two to four years old.

While that may not seem to be the norm in the US, it is very common in other parts of the world.

WHO recommends mothers worldwide to exclusively breastfeed infants for the child's first six months to achieve optimal growth, development and health. Thereafter, they should be given nutritious complementary foods and continue breastfeeding up to the age of two years or beyond.

WHO goes on to give these benefits of breastfeeding past six months:

These advantages include a lower risk of gastrointestinal infection for the baby, more rapid maternal weight loss after birth, and delayed return of menstrual periods.

The American Academy of Pediatrics reaffirms its recommendation of exclusive breastfeeding for about 6 months, followed by continued breastfeeding as complementary foods are introduced, with continuation of breastfeeding for 1 year or longer as mutually desired by mother and infant. 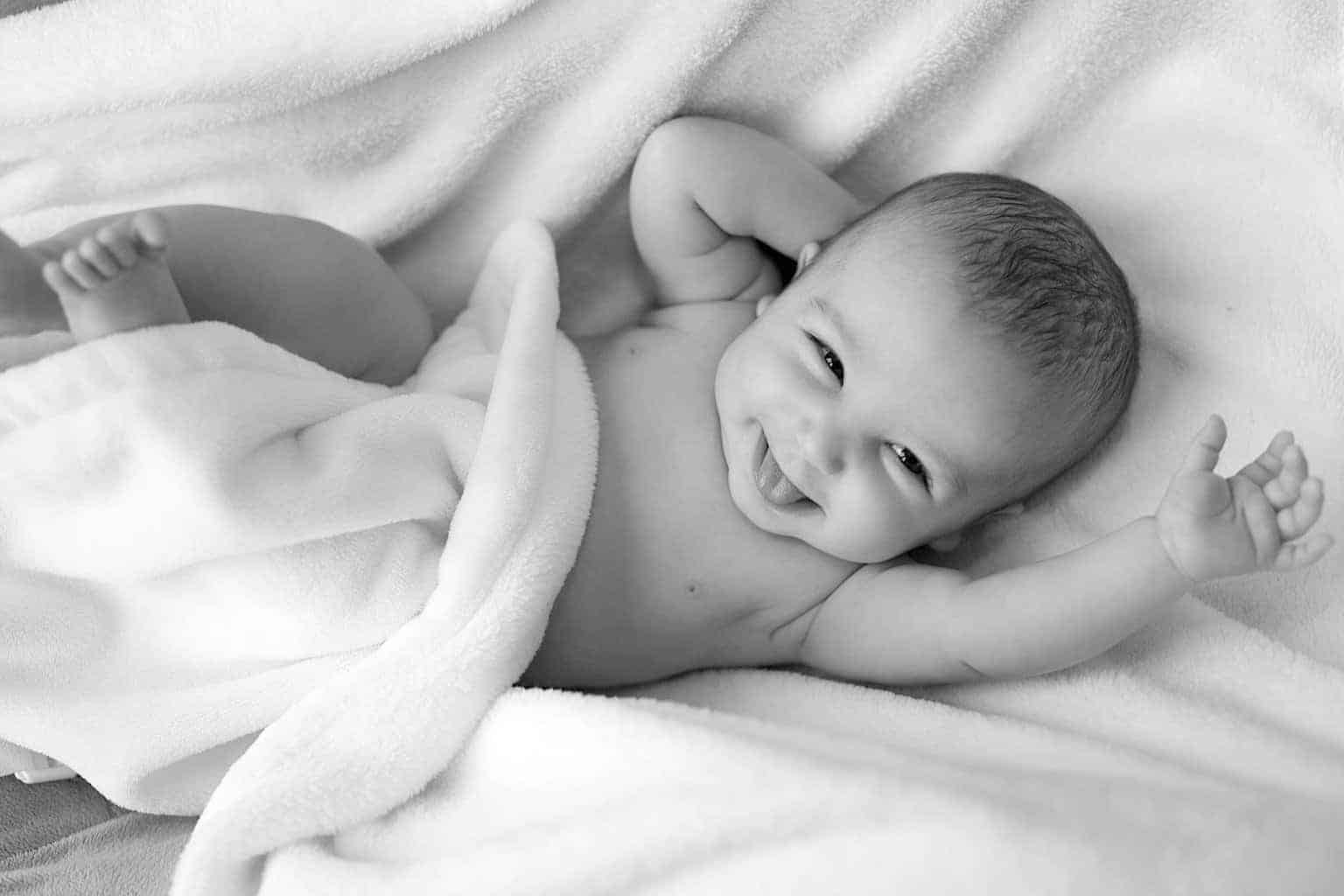 What are the breastfeeding benefits after 6 months?

There are many benefits to breastfeeding past six months for your baby and you.

Benefits of breastfeeding past six months for your baby:

Breast milk still carries all of  the nutrients, vitamins, and minerals that your baby needs.

Breast milk carries antibodies and still has immunologic factors. This can be even more important from six months and beyond when babies are exposed to much more illness and infection as they get out and about even more.

Breastfeeding lowers the risk and duration of common illnesses such as ear infections and the common cold.

Benefits of breastfeeding past six months for you:

Saving the money you would be spending on formula. I don't know about you but I love that I don't need to spend hundreds on formula each month.

Breastfeeding continues to burn up to 500 calories a day.

Breastfeeding is still the easiest and most convenient way to feed your baby. No need to bring anything with you or worry about forgetting your milk.

Most babies are feeding very quickly and not as frequently at this stage which really makes breastfeeding easy.

Your period may still be missing. It is common for it to stay away until weaning in some women.

And one of the best benefits of breastfeeding six months and beyond is the wonderful bond between you and your baby.

This has lasting effects on your baby for life and is the best part of breastfeeding.

Anyone who has been breastfeeding awhile knows what I am talking about. 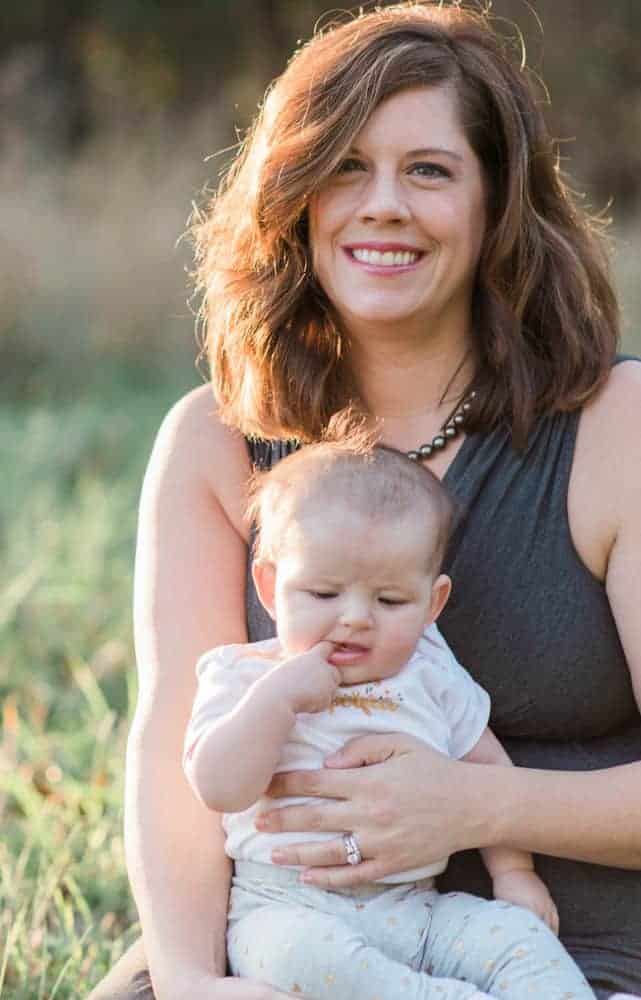 Sometime around the half yearly mark it is recommended to slowly introduce solid foods to your baby.

This is not meant to be a substitute for breast milk. Introducing foods too early can cause problems if it replaces breast milk which still has all the of the nutrients that babies need.

Please consult with your pediatrician on the best guidelines for you to follow.

While breastfeeding after six months is generally much easier than the earlier days there are still some challenges you may come across.

Some babies may go through a nursing strike. This is a period where a baby refuses to nurse but it does not mean he is weaning.

The strike could be due to illness, teething or any reason. Babies rarely self wean abruptly and before they are much older.

If your baby is refusing to nurse it may be helpful to try and nurse him when he is very tired, going to sleep or just waking up.

Keep offering the breast and if you must pump and give milk to your baby during the strike.

Teething can continue to cause breastfeeding issues. Some babies don't want to nurse as much when their teeth are coming in, or others may want to nurse all the time because it helps the pain.

Distraction while breastfeeding is a big issue for me. I just plan to nurse somewhere quiet and get my best nursing sessions in before naps and bedtime when my baby is calm.

As your baby gets more teeth many moms worry about biting. I have never found this to be a major problem. If my baby does try to bite it is because he is usually done nursing and I just pop him off right away.

This can occur more with teething as well. Continuing to nurse during quiet times when my baby is focused on breastfeeding and drowsy seems to work best to prevent biting too.

Some women worry that their milk supply is getting much lower after six months or so. It is most likely just adjusting to less breastfeeding, and more solids as time goes on. At this point your supply should be pretty well established.

There are many breastfeeding benefits after six months and no reason to stop now. If you have made it this far then you are probably experiencing the best and most enjoyable time breastfeeding.

The benefits only continue as long as you go and the bond you are creating with your baby will last forever.

Please let me know if you have any questions at all.

Breast milk is undoubtedly the best nutrition you can give to your baby, with added benefits also for mothers. Thanks for sharing such an informative article.

Hello. I really appreciate your advice about breastfeeding but the Problem I have when i started guving to my son solid food and milk he refusing nursing and the production decreased. I dont knon what to do.

Thank you for your advices

If he is still breastfeeding at all then your production will decrease as he eats more. But if he is refusing to nurse all together that could be a nursing strike. keep trying to breastfeed as well as feed him and he should pick it back up. If you are worried about your production in the meantime you can pump to keep it up. Good luck!

One year breastfeed is enough for infant?

You can breastfeed past a year as well. As long as you want!

Hello,my baby is 3months old now,I stopped breastfeeding her when she was 2months old and the substitute was cow's milk.I had an emergence in my schooling and had to leave her behind,but I'm guilt and strongly convinced to re-lactate when she will be six months.Is there any health threat on re-lactation or rather on her situation now?

I do not know too much about relactation but you may want to check with Le Leche League. She is too young for cow's milk though. You should use formula if you cannot breastfeed or provide breastmilk. Good luck!

[…] have written about benefits of breastfeeding at all ages and stages, including beyond six months and beyond a […]